Publication day has finally arrived for the much anticipated co-write by Netta and Marcus – In Cold Blood – Discovering Chris Watts Part One – The Facts. Link and blurb below… 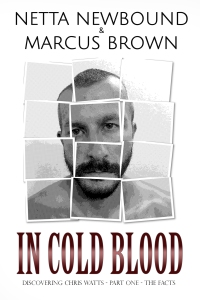 We guess it’s safe to say most people will have heard of the Watts case.

Shanann Watts, his pregnant, incredibly beautiful wife whose life was snuffed out because her doting husband decided he wanted a fresh start.

Bella Marie and Celeste Cathryn (CeCe) Watts, adorable sisters who worshipped their father, the very man who suffocated them both in cold blood using their comfort blankets against them. He then went on to dispose of their tiny bodies into huge tanks filled with toxic crude oil.

No doubt, most of you watched the story unfold on the news, open-mouthed, in total shock. What could push a loving father to brutally murder his family? Surely there was some mistake? We all have preconceived ideas of how a monster should look–grotesque, hideously deformed, a crazed madman–not this handsome, mild-mannered, shy, polite gent who was often portrayed as the perfect husband and father.

During this series we will look at the facts, the police investigation, the evidence, hear Chris Watts’ explanation and his reasoning. We will try to make some sense of what occurred during the early hours of August 13th 2018.

We will endeavour to present to you all aspects of the case, right from the initial investigation and how it unfolded, to the first and subsequent confessions all transcribed word for word (where possible) from actual video and audio footage obtained from the FBI’s Discovery Files.

Congratulations Mark Rice on the release of Murder on Board – Diary of a Murderer.

Congratulations to Alison Morgan on the release of her fantastic new psychological suspense, Fat Chance. Grab your copy at a special launch price of 99p/c. 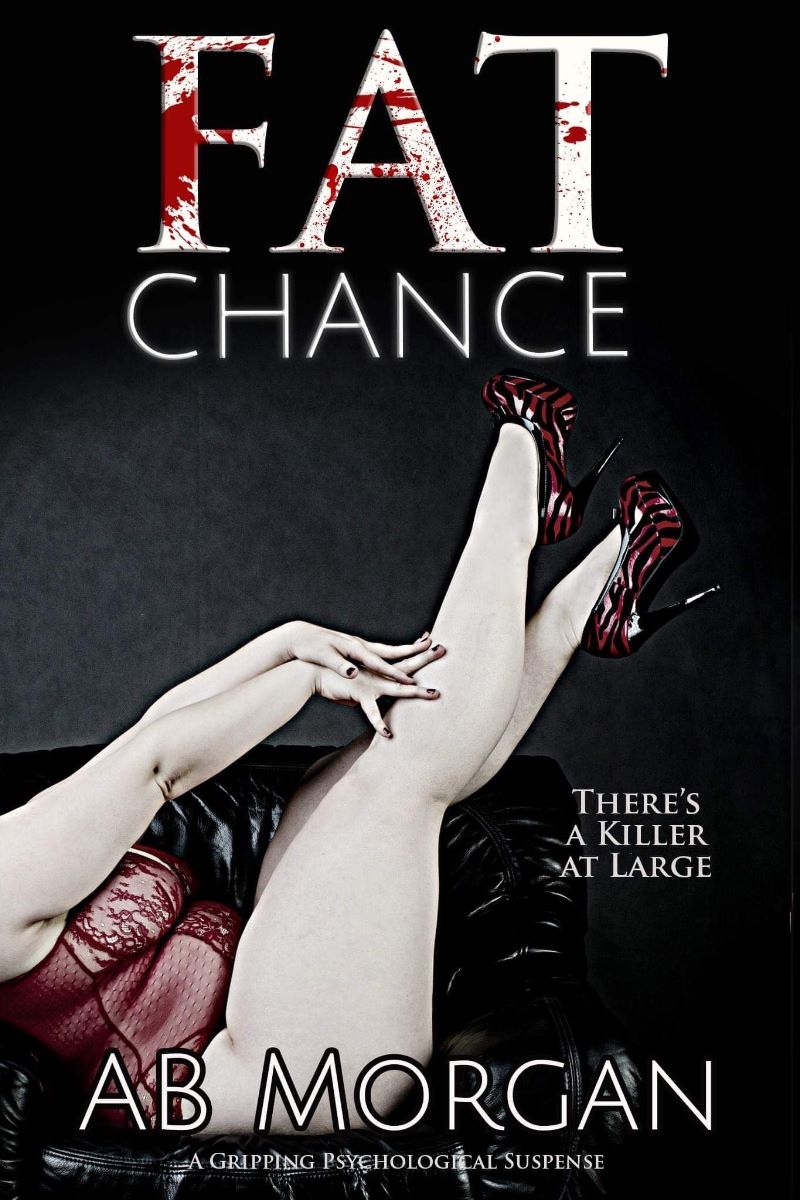 Congratulations to Rebekah Dodson on the release of Lavender Dreams – the second book in the Life After Us series.

A big WOOHOO! to Zane Michaelson, who has TWO new releases this week! Check them out at your local AMAZON store. 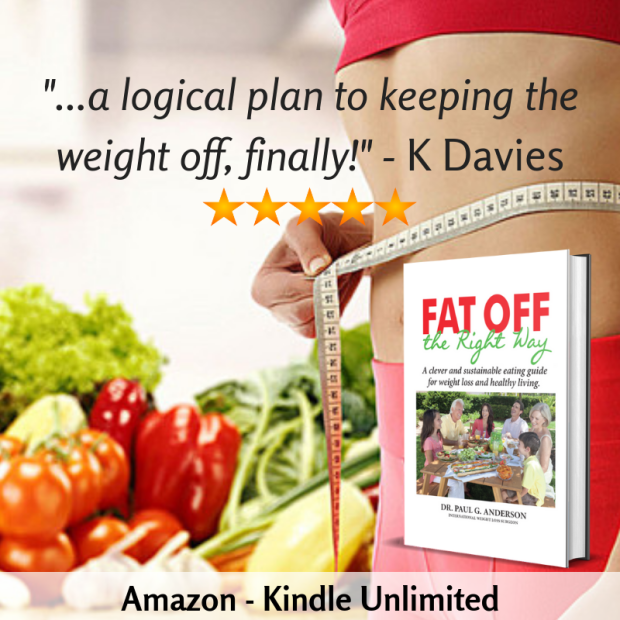